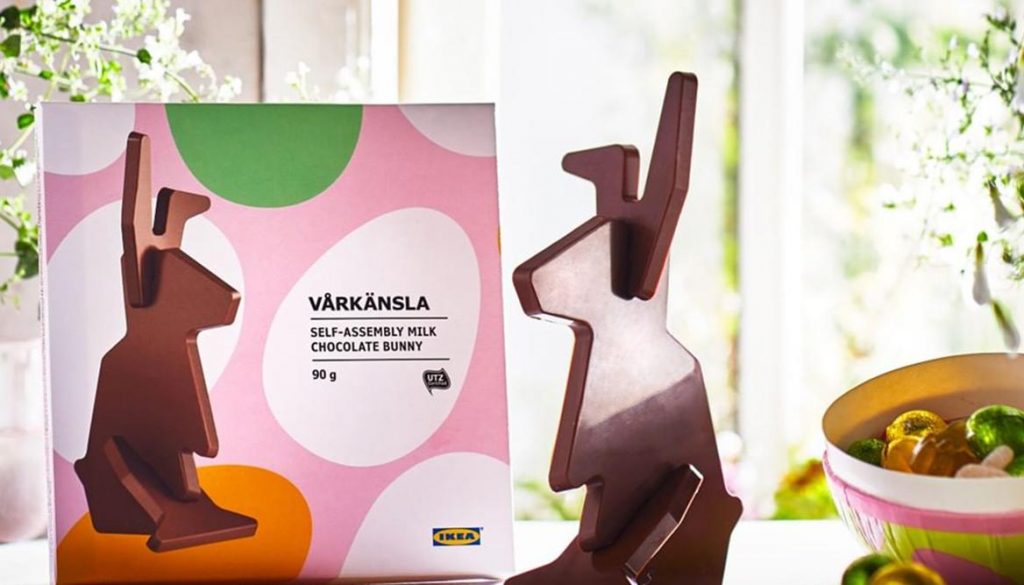 Easter is an egg-cellent time for brands to get creative with their public relations campaigns and fight for the consumer’s attention.

According to Lindt’s Easter 2021 Review, one-third of Easter sales are made before Valentine’s Day; therefore, it’s important brands start getting their thinking caps on early!

This month, Communications Consultant Karlie France is back with another PR Spot round-up, showcasing which brands really cracked their Easter PR .

Cadbury’s — How not to eat yours

It wouldn’t be Easter if we didn’t mention Cadbury, right?!

Last year Cadbury produced limited-edition half-white and half-milk chocolate Creme Eggs, which could win you up to £10,000. However, only if you could resist eating it!

The campaign was launched in the UK and Ireland with two short films. In the first, viewers see a man running a relaxing bath at the end of the day. As he gets ready to have a soak and enjoy his Creme Egg, he realises that he has chosen one of the limited-edition treats. To his dismay, his partner asks him not to eat it in case it’s worth something — and viewers are left wondering if he could resist the temptation or not.

The second ad follows a similar suit but shows a couple tucked up in bed. One of them has discovered a winning egg and attempts to fight the urge to consume the sweet snack.

The campaign received lots of attention across the media landscape both in print, online and across social media, including splashes in The Mirror, Manchester Evening Standard and Delish. 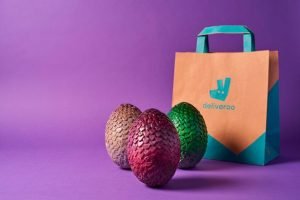 In 2019, Easter fell amidst the final series of Game of Thrones. Cleverly, Deliveroo tapped into this hype by releasing three limited-edition Game of Thrones dragon chocolate eggs. The three eggs were then purchasable through their online app in a select number of cities in the UK.

By truly understanding its audience — people who enjoy a night in front of the TV with their favourite food — Deliveroo was able to create hype across multiple national news sites creating great visibility for the brand.

The campaign also helped them draw in new account sign-ups from GOT fans who wanted to get their hands on the limited-edition eggs. 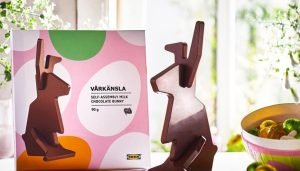 The challenge for IKEA = fit into a market that shouldn’t really be theirs. However, taking what they are famous for — flat packing, they were able to jump in on the action.

To do this, they introduced their flat-pack chocolate Easter Bunny called Vårkänsla, complete with instructions on how to build the 3D bunny.

IKEA said: “Not only is the Vårkänsla a chocolate bunny that’s super delicious, but it can also double up as a decorative Easter figure, perfect for your season celebrations.”

This campaign gained huge traction on social media and across the news for its humorous creativity, whilst driving consumers straight to their website and in-store. It’s also a great example of how your brand can be topical and be part of the conversation.

Planning for an egg-cellent 2023? If you need help coming up with seasonal campaigns that excite and engage consumers, get in touch here. 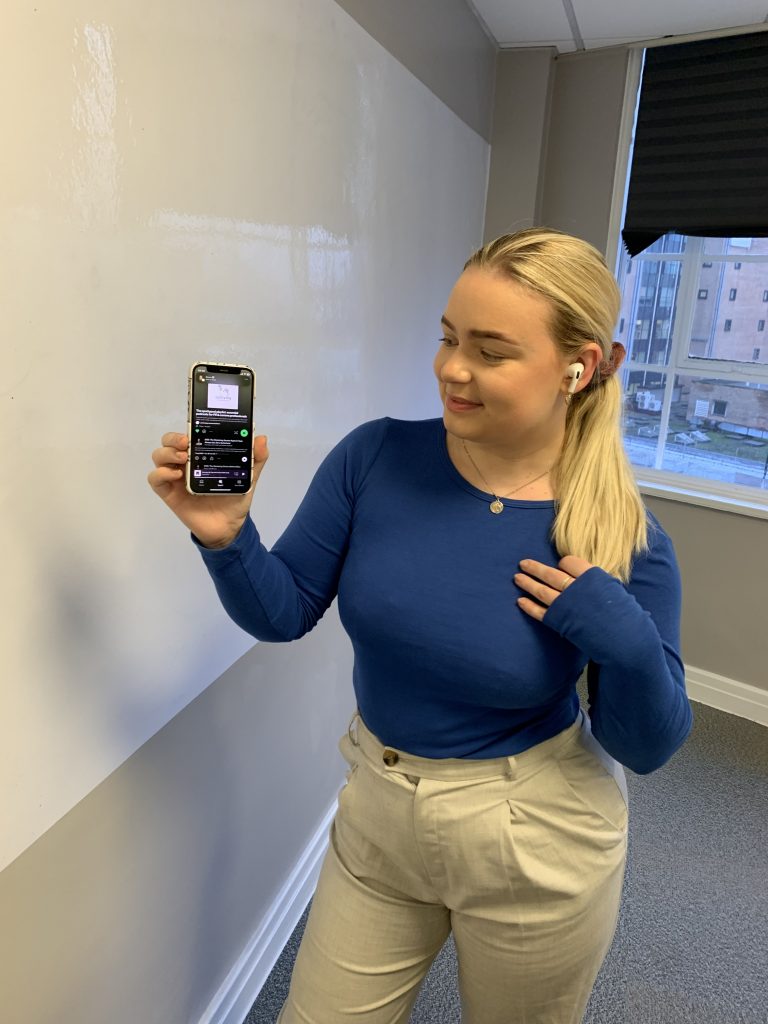 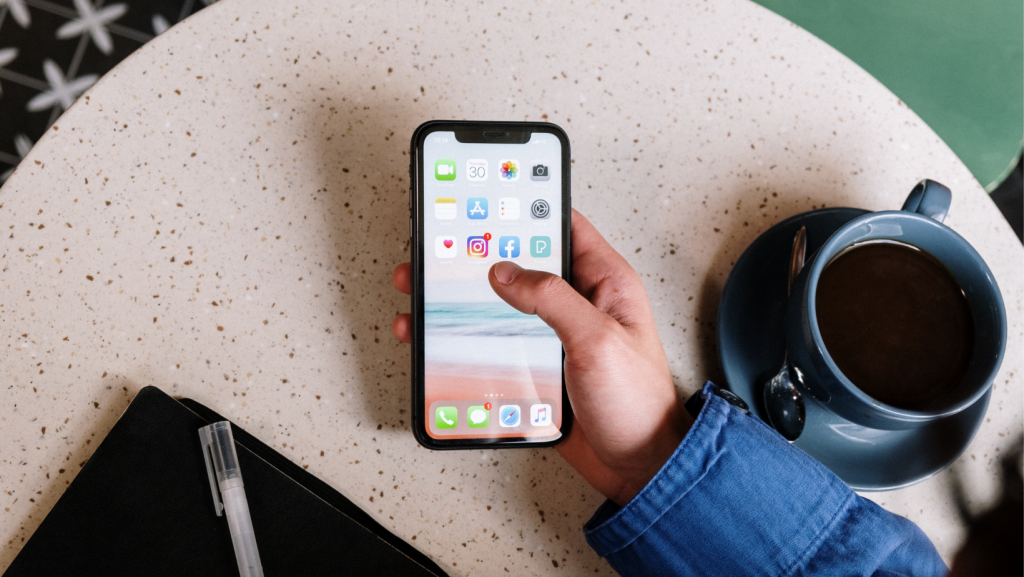 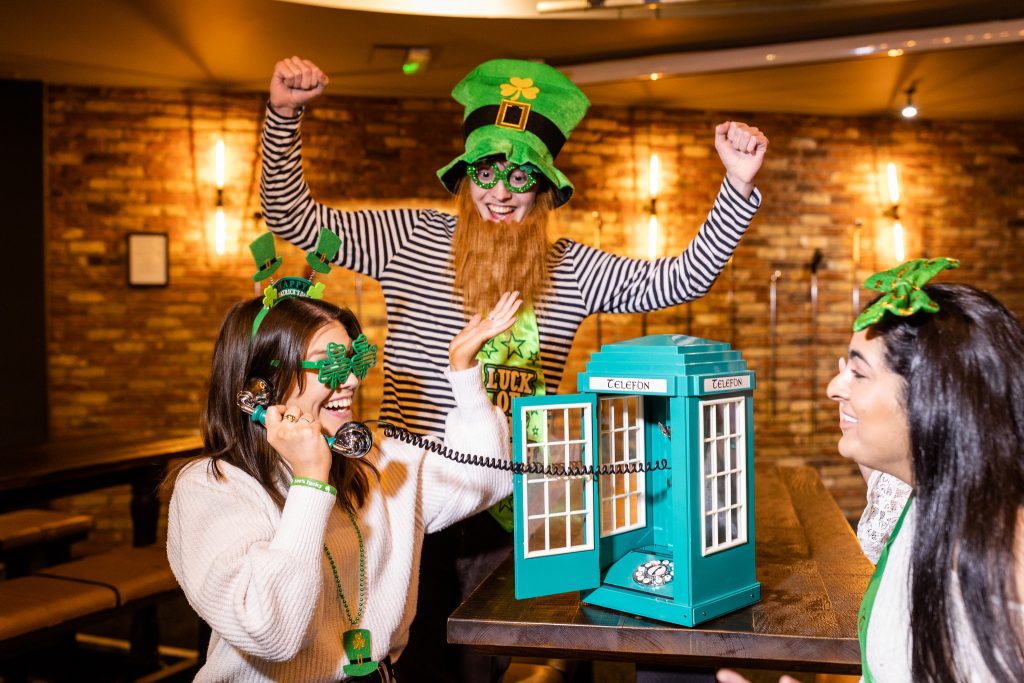 PR Spot: Luck of the Irish

Each year, on and around the 17th March, brands around the globe look to tap into the luck of the Irish in the hope of