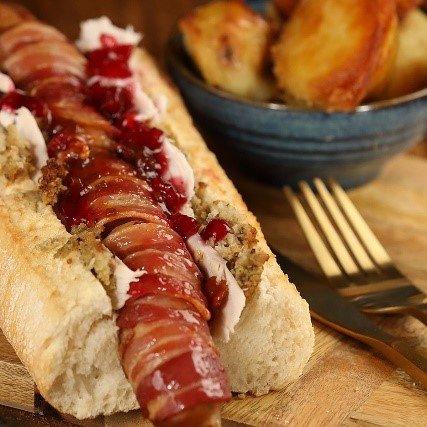 It’s beginning to look a lot like Christmas! With less than 100 days to go, the race is on to see which Christmas PR campaigns can get to the public’s hearts first and grab the nation’s attention. Account Manager Karlie France is here to round up some of our favourite campaigns and share the recipe for a PR festive success.

Taking the prize for the most bizarre, yet attention-grabbing, Christmas campaign is Heinz Mayo and Terry’s Chocolate Orange. Dividing the nation, they collaborated on what they called a “world-first festive mash-up you didn’t know you needed”.

Heinz [Seriously] Good Terry’s Chocolate Orange Mayo was teased across social media, however, wasn’t available for consumers to buy. Instead, the brands hosted a viral social media competition with just 200 jars to be won across the Christmas period.

Dominating the headlines, the campaign received widespread media attention with coverage in The Independent, The Standard and Delish, as well as racking up thousands of hits on social media. 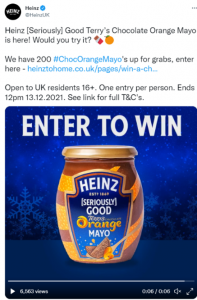 Giving back to the community across the festive period, Metro Bank launched its Magic Christmas Money Tree campaign, aiming to fundraise through golden coins for local charities.

The campaign announced that each of its 77 branches was to host a Magic Money Tree across the Christmas period, allowing visitors and staff to donate by scanning a QR code on the golden coins.

This campaign was a great example of how to secure a host of targeted regional coverage, with Metro Bank securing coverage in the likes of Greater Birmingham Chamber of Commerce and Telegraph & Argus.

I may be biased as it’s one of our own, but the launch of Toby Carvery’s ‘Festive Super Pig’ — a seasonal footlong pig in blanket — was a firm favourite.

Available for one month only, the footlong Festive Super Pig was created to excite fans of the staple carvery side and tantalise their tastebuds over the Christmas period.

The story was picked up by Toby superfans across the country and a host of national media outlets including Daily Star and OK! Magazine. 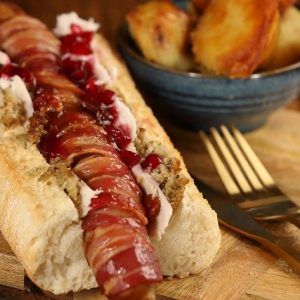 When it comes to creating a magical campaign that not only excites your audience but delivers results, there are four key things you need to think about.

Define your campaign objective and messaging

Analyse and report on your campaign

With less than 100 days until Christmas, it’s the perfect time to think about launching your very own campaign. However, always keep in mind that the media is a diluted space across the festive period; and, to succeed you’ll need a unique and eye-catching campaign to cut through the noise.

If you need help getting your 2022 campaigns off the ground, get in touch. 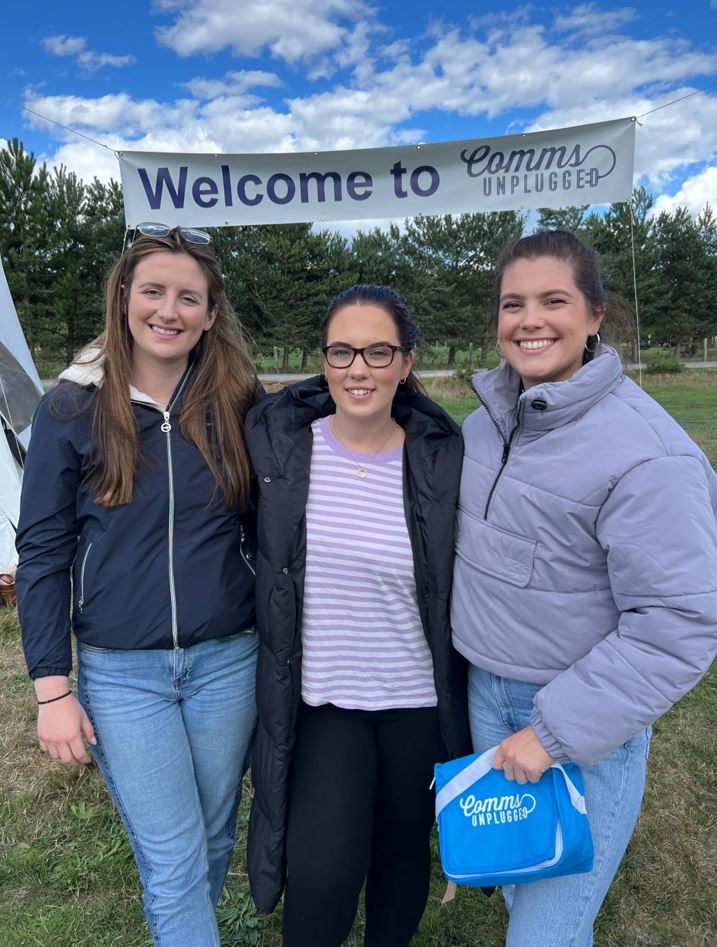 Some of the spottypack stepped away from the office earlier this month to join fellow communications professionals at Comms Unplugged, an annual event designed to 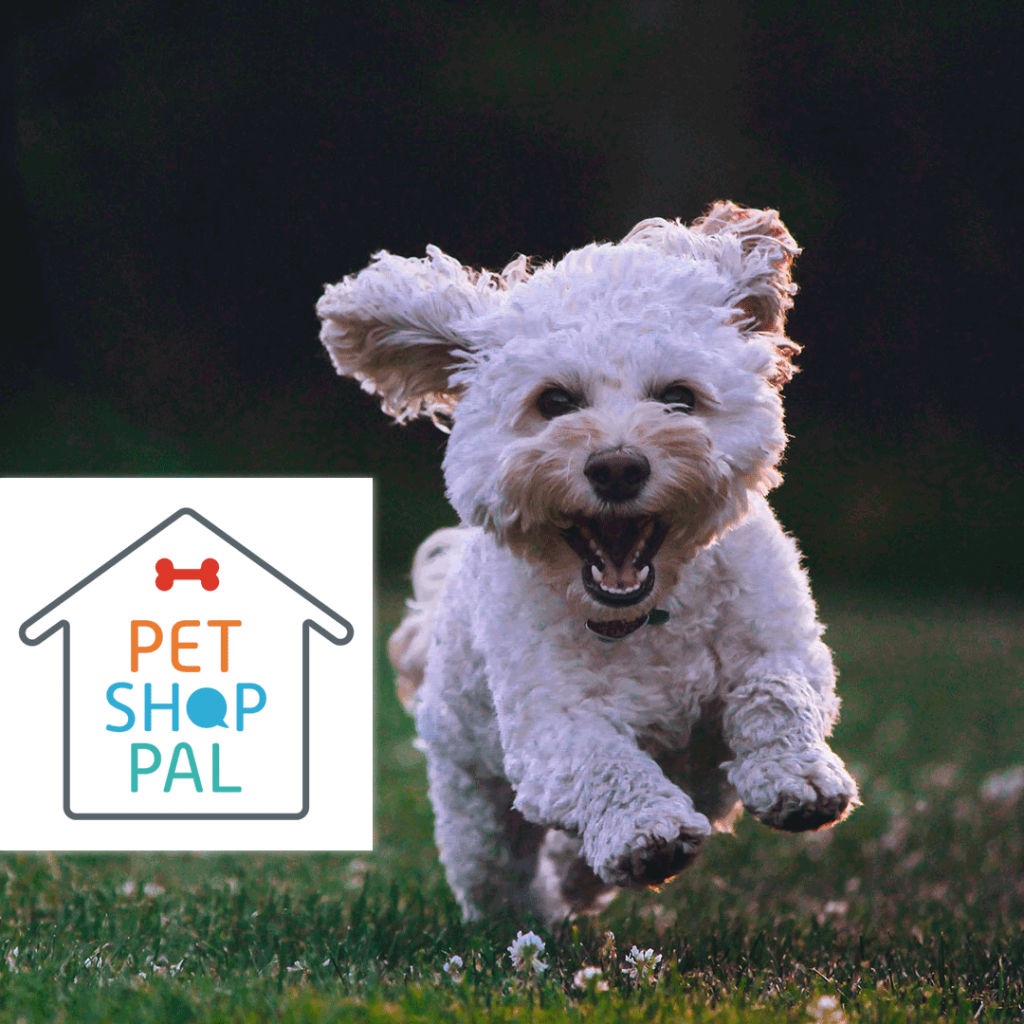 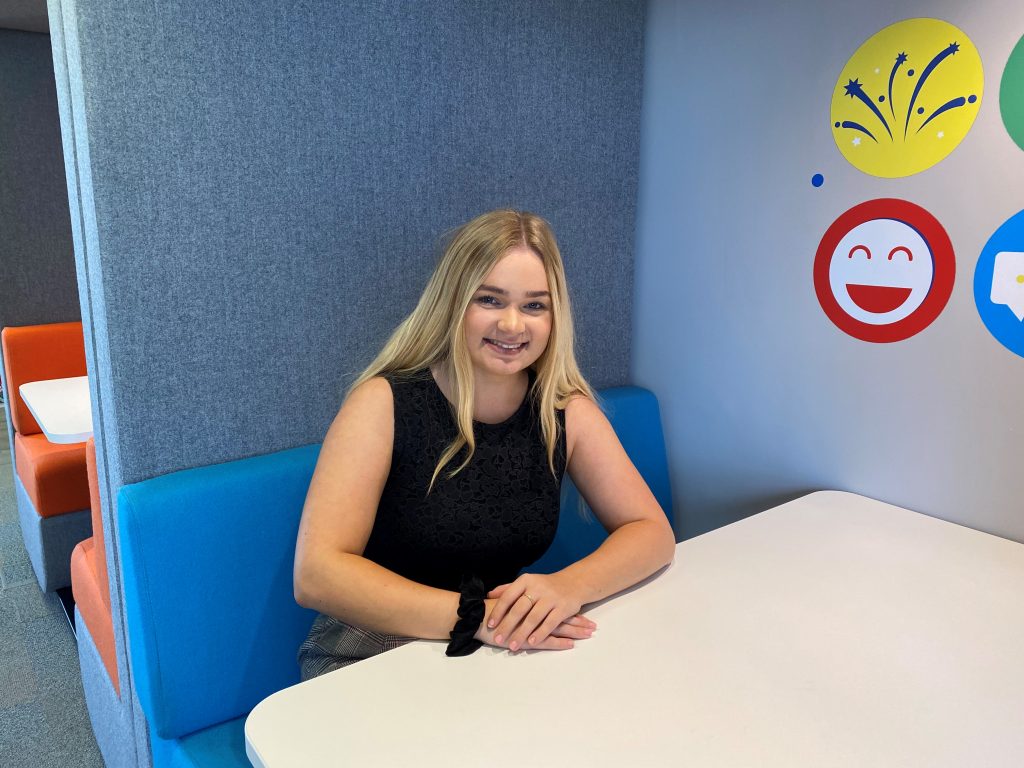 My first month at spottydog communications as a PR, Social Media & Communications Executive has brought me something new and exciting each day. I have