From pooping champions to real-life spotty dogs, this year’s Crufts had it all! We were supporting two of our clients at the event to spread brand awareness among all our tail-wagging friends.

It will have been hard to miss the pups taking centre stage with their impressive agility, heelwork to music and flyball skills and the gorgeous, mischievous Standard Wirehaired Dachshund scooping Best in Show; but, with lots going on, you might have missed some standout moments…

This year’s Crufts saw Earth Animal make its debut at a UK consumer show for dedicated dog lovers. New to the Crufts pack, Earth Animal showcased its range of No-Hide Wholesome Chews to consumers and several charities to treat their well-deserving pups with a delicious and nutritious Chew. You would have also spotted social media stars like Mr Nelson the Cocker Spaniel (@mr_nelson_cockerspaniel) at the stand getting a taste of the Chews.

Did you know that canines have mechanical noses that can detect tiny traces odors created by different disease? The Medical Detection Dogs were at Crufts to show off and inform the public about the amazing work they do to help the progression of Bio Detection and Medical Assistance. The aim is to expand the knowledge in the detection of diseases like cancer, diabetes and other medical issues using their specalised noses.

We were lucky enough to view the youth training pups firsthand in a live demonstration! Within their first stage of training, they need to learn how to detect and respond to low/high blood pressure changes. So, in order to train their noses, they are taught how to trace and respond to their favourite odors. One of the pups used a Chuckit! ball in the demonstration as their chosen odor! It was chopped up and hidden for the dog to sniff out – we would not usually recommend this to our Chuckit! friends, but we can make an exception for this pawsome cause!

We all know our canine companions can be mischievous at times and we spotted a few that became viral for their doggy antics. Firstly, there was Silvae Trademerk who was so excited she earned the title of ‘Best of Breed 2020’ that her toilet break couldn’t possibly wait during her lap of honour… on live TV. Lucky for her, no one considered it being a ‘party pooper’ moment.

But that’s not all! During the rescue dog’s agility course, renowned for his Crufts muck-ups Kratu the rescue dog decided to run off with the pole he was supposed to jump over – the most important thing is that he looked like he was having a great time!

Finally, there was the adorable Yorkshire Terrier from the Good Citizen Dog Scheme who took part in The Kennel Club’s ‘Relay of Temptation’. Whilst the other dogs were able to resist their line of treats, he was distracted not by the food or the toys … just a small bowl of water! He might’ve not won the race, but he was awarded with plenty of chuckles from the crowd –  the poor pup must’ve been parched.

The West Midlands Police were in the main arena on day one to demonstrate their police dogs’ impressive criminal busting moves. Their brave trainers used extremely padded gear to protect themselves from the full force of the dogs’ strength as they displayed how they react to potential criminals. So be warned – no matter where you are, they will find you!

5) Did you catch the Crufts Legend and reality TV stars?

If you had your eyes peeled on the #Crufts2020 hashtag, you might have seen a few well-known faces that attended this year’s event. Crufts legend Peter Purves was there to share his canine knowledge with visitors to the YuMove stand – and we were lucky enough to catch him for a quick selfie!

Love Island 2016 winners Olivia and Alex Bowen made an appearance and could be spotted scouting around the halls and talking all about their two Frenchies! They were very keen to spread awareness on how to look after the brachycephalic (flat-faced) breeds. Reality TV star Scarlett Moffatt took charge of the Crufts 2020 YouTube channel – she was pictured launching the show with some spotty dalmatians, so we thought we’d take the chance getting a pic with two of our own PR pups! 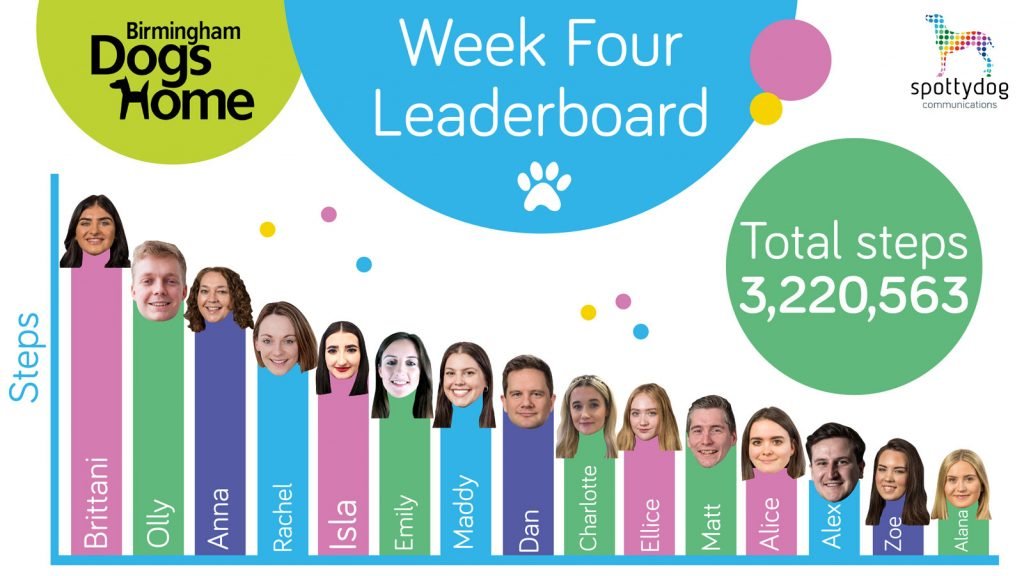