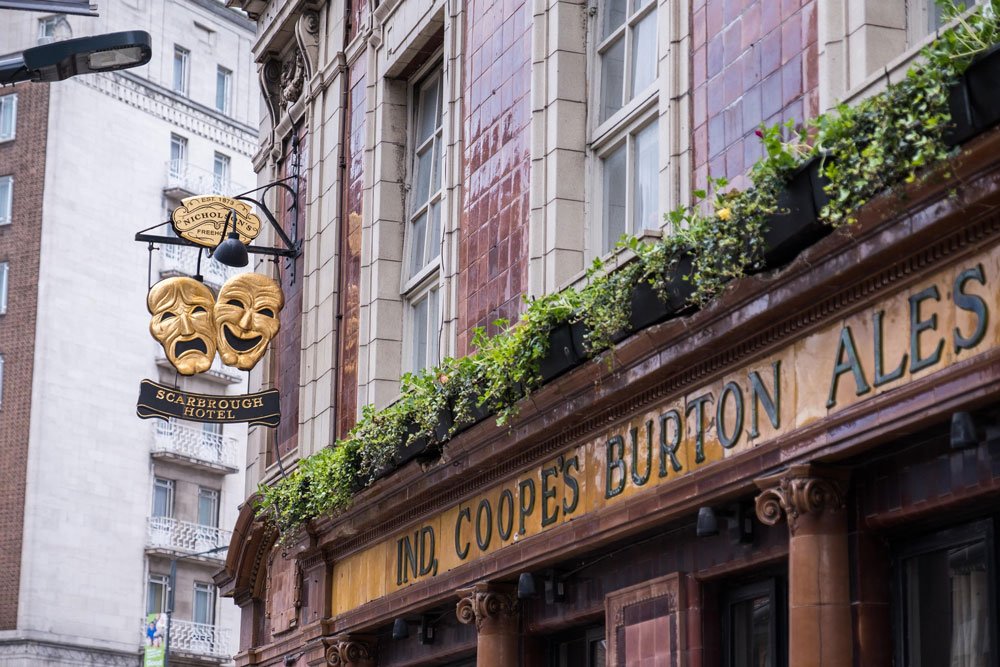 We were briefed to raise awareness of Nicholson’s pubs through their annual beer & whiskey showcases. These events are two of the highlights of the brand’s year and offer the opportunity for guests to sample a variety of drinks – including exclusive pours from leading breweries and distilleries.

Our awareness activity was to be focused on outreach to media and relevant industry influencers, working with them to generate content to support the showcases. The over-arching messaging was aimed at encouraging people across the UK to visit their local Nicholson’s pub during the showcases.

Using a co-ordinated media and influencer outreach programme, we highlighted some of the UK’s top beer and whiskey writers and contacted them to get them involved in the campaigns.

Working strategically, we segmented these writers by regional media, trade titles and influential bloggers to ensure we secured coverage from a wide range of outlets. We also worked closely with each of them to highlight the mix of brewery partners and the famous historic pubs the beers & whiskies could be enjoyed at during the showcases.

During the campaigns, a series of events saw some of the UK’s leading beer & whiskey bloggers visit Nicholson’s pubs across London & the UK to sample the showcase for themselves. A particular highlight was a joint event with Glenfiddich which saw several of the UK’s top whiskey writers, including Ed and Evan from Top Whiskies, and Matt from the Dramble, visit Nicholson’s flagship pub, the Coal Hole.

Once there, they sampled a brand-new whiskey from the distillery, while enjoying the surroundings of one of London’s most beautiful pubs. 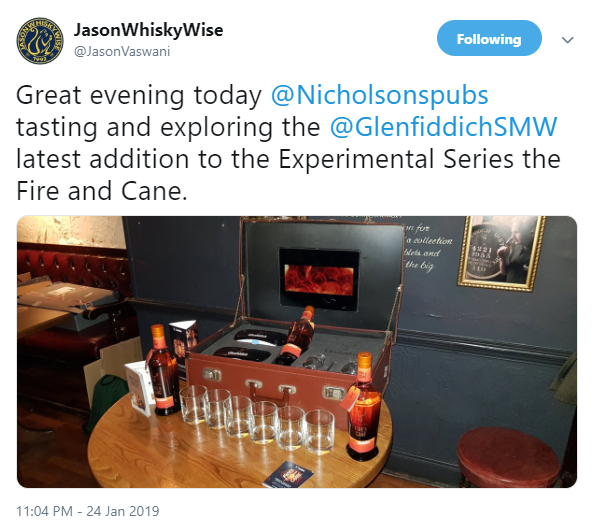 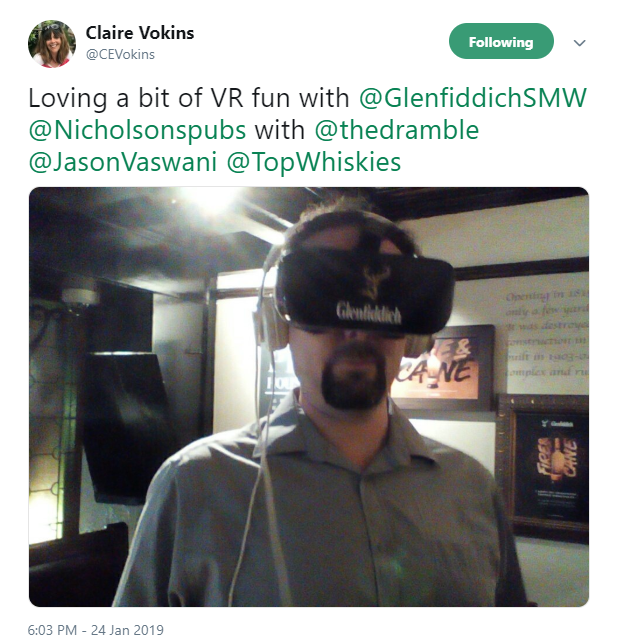 Combined media outreach for the Beer & Whiskey showcases achieved a total of 20 pieces of coverage including listings in What’s On city guides, target regional press & key trade titles. This resulted in a combined reach of 2,036,536.

In total, the campaign reached more than 2.3 million people across social media and the press. 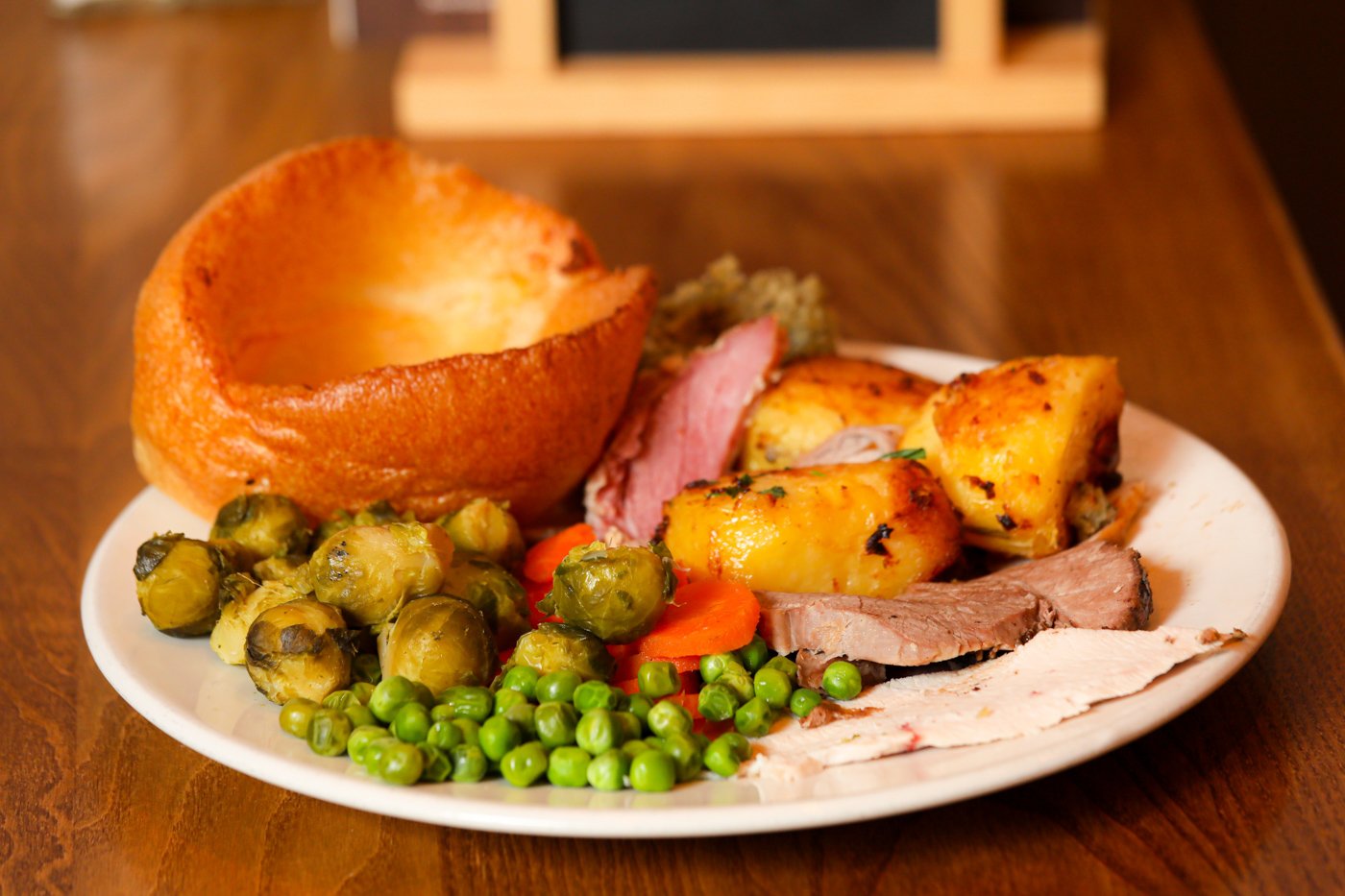 Putting Toby Carvery on the menu for families at Christmas 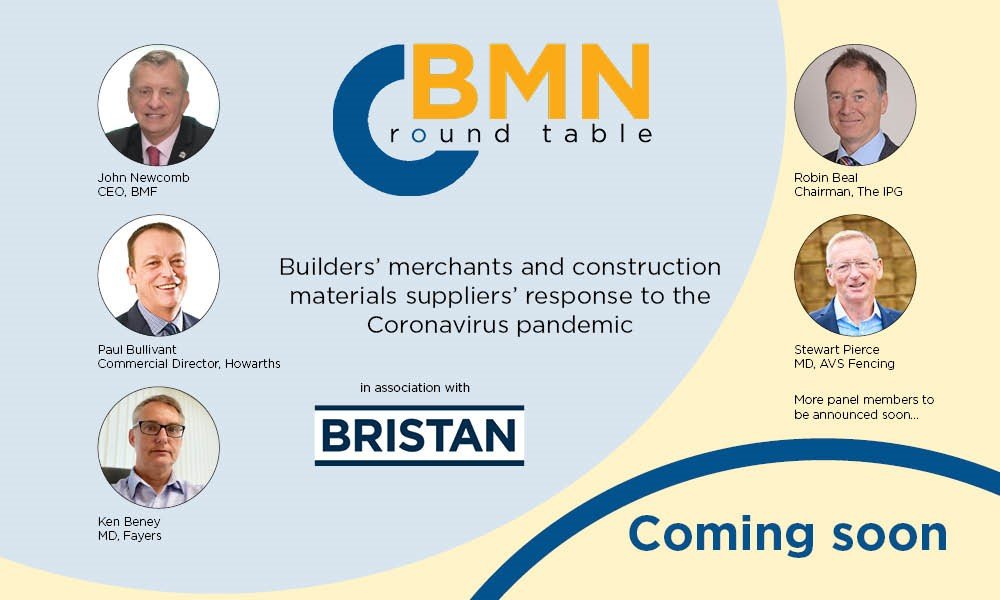 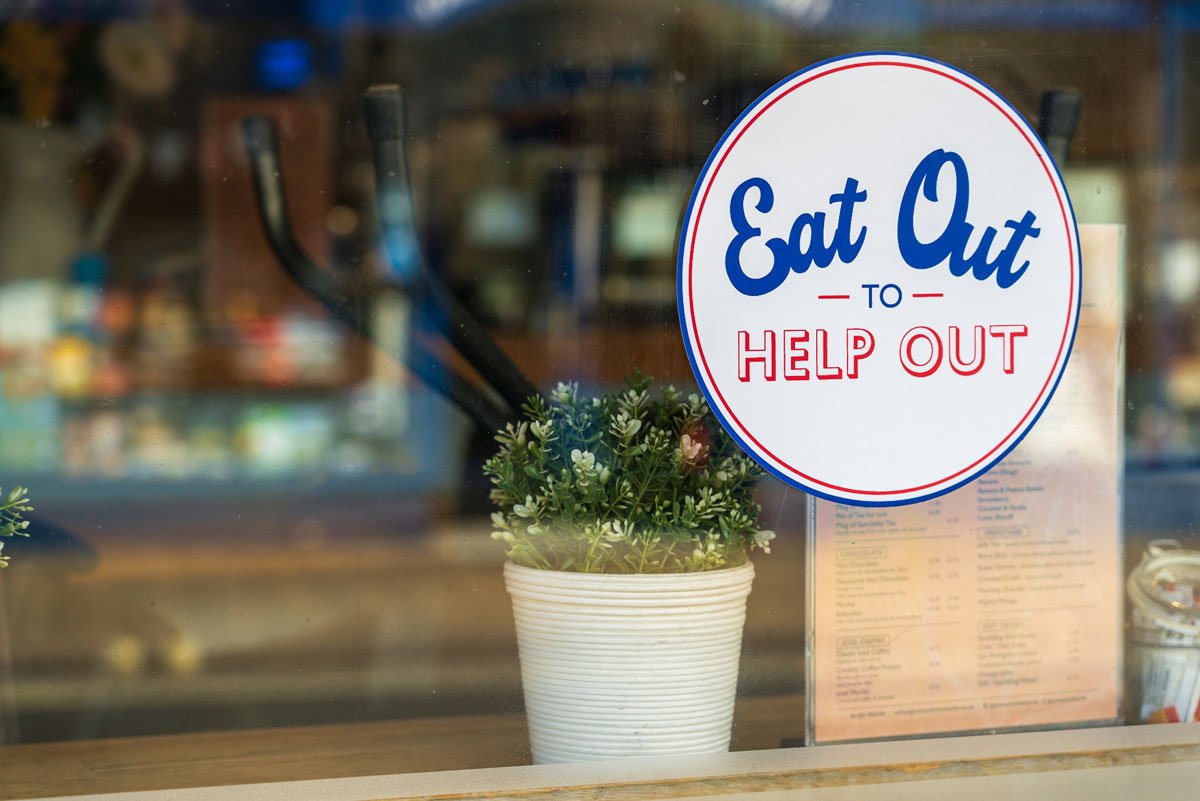 Ethics – who cares? We do! Find out from our best of breed Chartered Practitioners why Ethics Month is so important

Ethics – who cares? We do! Find out from our best of breed Chartered Practitioners why Ethics Month is so important