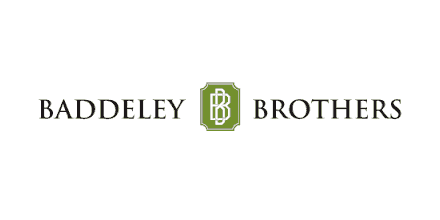 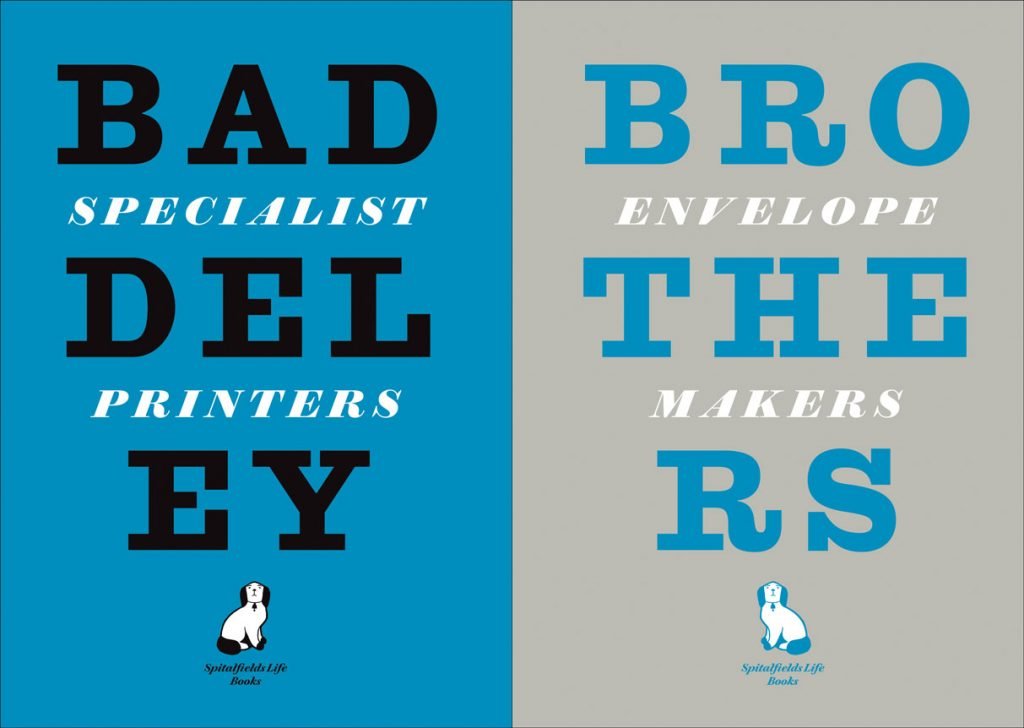 Baddeley Brothers is a renowned sixth generation, specialist printers and envelope makers based in London. They aim to provide distinctive, unique printed stationery, packaging & envelopes for individuals, businesses, and organisations worldwide. Baddeley Brothers was one of spottydog’s earliest clients and maintained a strong 5-year relationship, enabling spottydog to demonstrate its best of breed reputation time and again across a range of campaigns including enabling a showcase of our graphic design agency.

One of the highlights of the relationship was the launch of a specialist design book, featuring critically acclaimed designer David Pearson, that celebrated illustration, typography, print and design. This gave an ideal news hook to entice a specialist audience of graphic designers and build their customer base. Our task was to engage with graphic designers and promote book sales.

In the early stages, spottydog helped Baddeley Brothers define a social media strategy and confirmed Twitter and Behance would be ideal platforms for joining graphic designers and printing influences in conversation. Spottydog also employed a targeted influencer outreach programme and spoke to writers, bloggers, printers, and typography experts to draw their attention to Baddeley Brothers’ work. Naturally, this led to two-way conversations and the sharing of our posts, which led to a book launch. 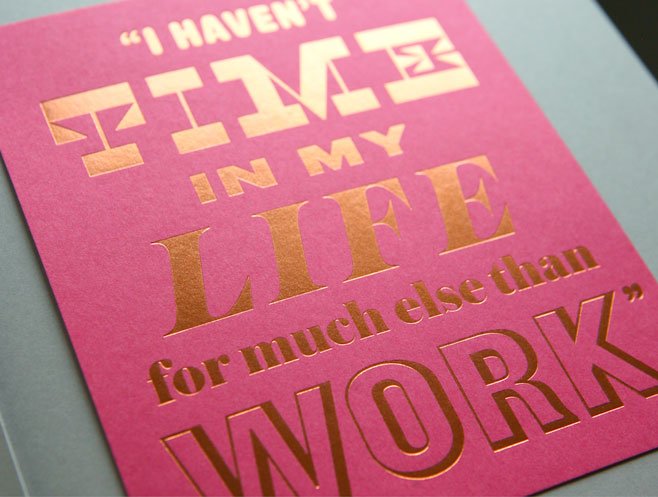 To launch the Baddeley Brothers book in October 2015, we ran a launch event supported by targeted social media marketing, blogger outreach, video creation and publicity to engage with designers, the design press and bloggers to gain valuable publicity to drive book sales.

Our approach with online influencers and the design press ensured the event was at capacity, the media had the exclusive content they required, and we interacted personally with a highly targeted group of people.

The book launch event was a great success and was attended by high profile design influencers such as artists Lucinda Rogers, Adam Dant and book contributor David Pearson. We secured coverage with local Instagram influencers, Typography academic bloggers and the design press including Creative Review, Eye Magazine, WeMadeThis and It’s Nice That. We increased natural Twitter followers of designers and printers by more than 100 during the short campaign and achieved over 114K twitter impressions.

To top it off – the campaign secured a CIPR Midlands PRide Gold Award for the ‘Best Use of Digital’.

The judges were highly impressed by this solid campaign. It was refreshing to read an entry which focused on revitalising the ‘dying’ trade of print, as well as showcasing a family business using its history. The implementation of tactics showed thorough planning and execution which achieved positive results, demonstrating the importance and value of a 12-generation reputation.