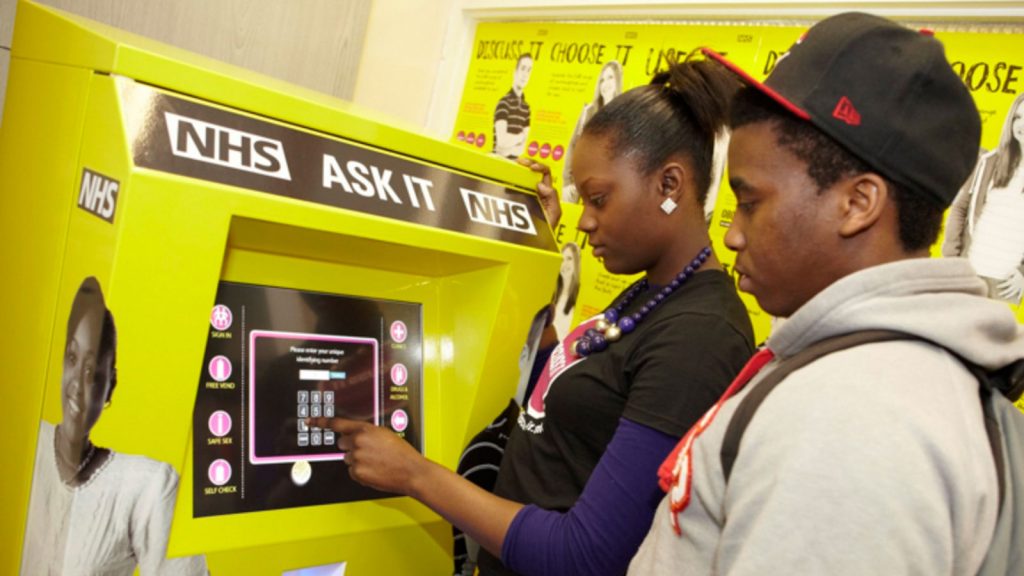 Helping teens to Discuss It. Choose It. Use It.

spottydog was briefed by creative agency Align & Pull to handle the launch of NHS Birmingham’s ‘Discuss It. Choose It. Use It’ awareness campaign which specifically aimed to drive awareness of the range of ‘Lasting And Reliable Contraception’ (LARC) choices available to young people.

spottydog recognised that one strand of the ‘Discuss It. Choose It. Use It’ campaign – the use of vending machines for dispensing contraception – offered strong news potential, together with statistics which revealed that Birmingham had the worst teenage pregnancy record in Europe. These angle became the basis of our campaign, but were used with care to minimise negative reaction and contain the story to the regional audience. A media facility was held on 2 March at Bournville College with journalists invited to gain insight into the different options and ways young people could now access Lasting And Reliable Contraception.

The campaign secured significant broadcast coverage with items on Central News, BBC WM, Smooth FM, BRMB and in the Birmingham Mail. Messages were 95% positive or neutral. Watch the Central News item on our youtube channel