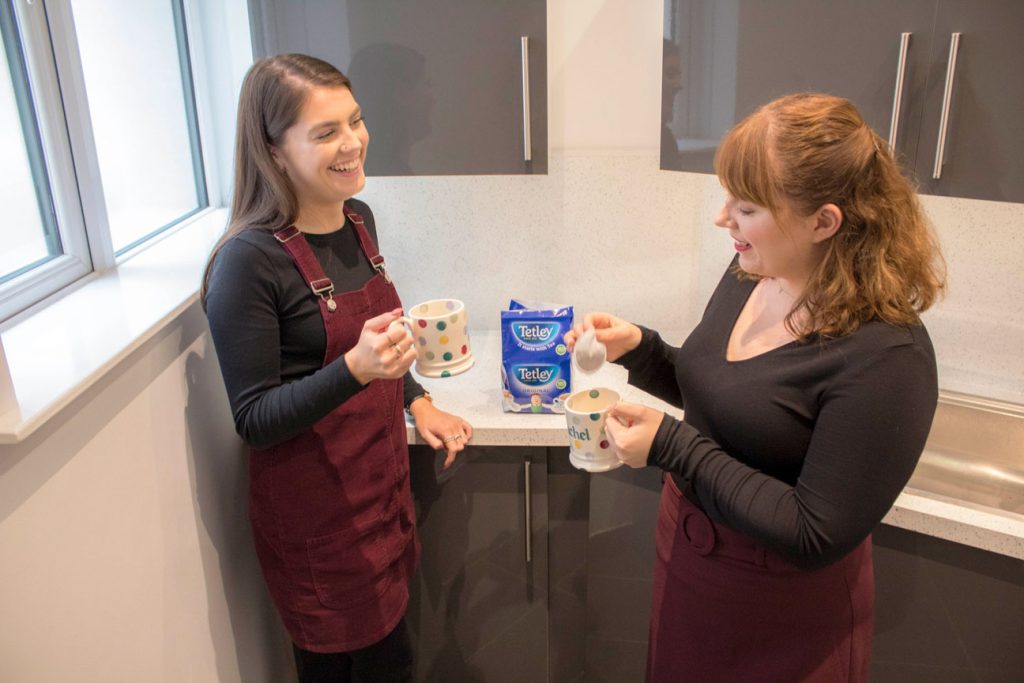 When we think of a British brand, we think of tradition, distinctive design and high quality.  A great British brand can prove itself over time, giving buyers the confidence to purchase and pride in ownership. There is no one size fits all but capturing British qualities to leverage a brand or product through a targeted PR agency strategy can give businesses a competitive edge and a platform to identify with consumers.

How does being British reflect the reliability of a brand?

The Barbour jacket is synonymous with British countryside; the Queen is said to love her wax Barbour jacket so much that she refuses to part with it. The jacket is known for being hard wearing, waterproof, and enduring – and therefore very reliable!

Barbour’s 100 days of summer campaign from 2013 used social media to share the message of Barbour’s affiliation with country walks and festivals during the British summertime.  The brand released a post every day for 100 days, with topics that ranged from festival tips to competitions, and each one using the theme of a British summer.

Barbour also used British influencers such as blogger ‘The Londoner’, chef Rachel Khoo and mixologists Sipsmith, to further reinforce the British messaging. This conveyed its reliability as a brand as they worked with influencers that audiences could trust. 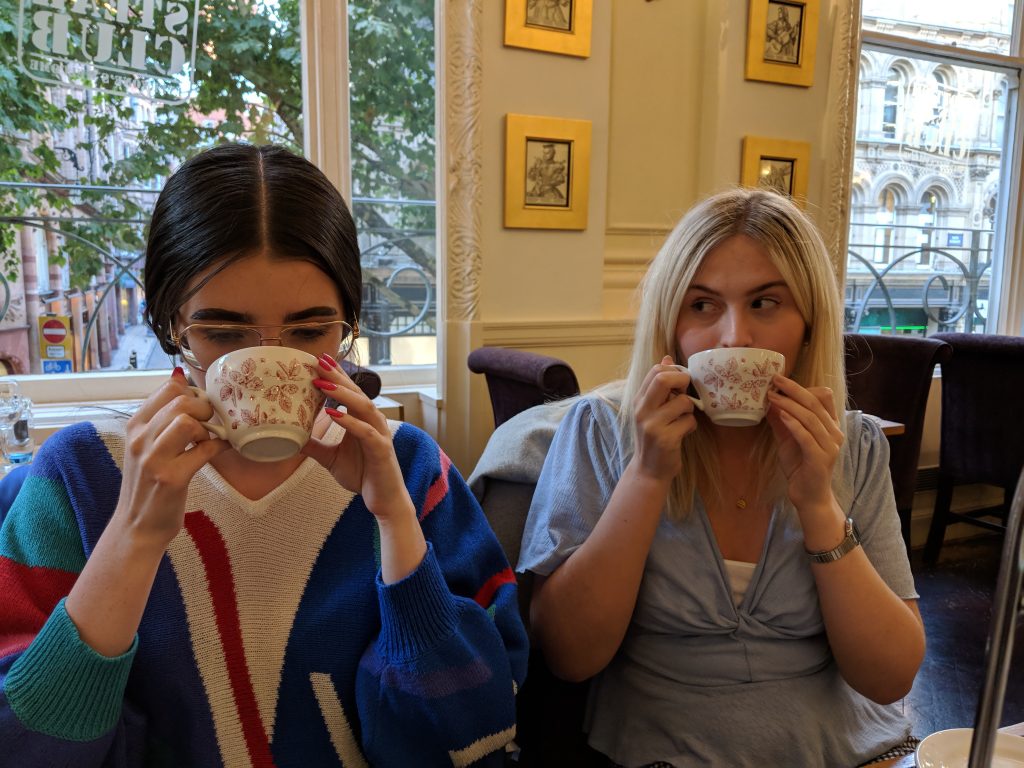 Using stereotypes to their advantage

What’s more British than a cup of tea? According to the Tea and Infusions Association, we drink 165 million cups of tea per day.

One of Britain’s many tea brands, Tetley, used our love of tea to their advantage with their #ItStartsWithTea campaign.  The campaign, which included an advert and an accompanying social media strategy, showed Tetley has provided tea to the British people since 1837, and have continued to be there for us throughout the major events of the country’s history.

People drinking Tetley tea were encouraged to share a picture on social media of their drink and location. This encouraged a sense of community online and reinforced the tea-drinking stereotype, but through uniting British people in a celebration of their tea drinking habits!

Pride in being British

Consumers want British made brands and products – studies have shown that the majority of people think it is important to buy products made in Britain. In 2011 a campaign led by northern based oven maker, Stoves, argued for more manufacturing in Britain. As part of this campaign, a logo was made that British businesses could use on their packaging as an easy way to recognise a British made product. Since then, this marque has grown to become a widely recognised symbol for consumers and manufacturers.

There is pride in buying British products – consumers want to support brands and businesses that they feel they can relate to. When people buy and support British brands it gives people a sense of satisfaction. The quality of British products also allows people to have pride in their country and what it produces, whether that be a brand, service, clothing or food.

A meal synonymous with pride in British cooking is the roast dinner. One of our clients, restaurant brand, Toby Carvery, celebrated its Britishness by championing those in the Armed Forces, rewarding them for their service with a free meal on Armed Forces Day. This reinforces the brands heritage and its traditional roots in serving up the nation’s favourite Sunday roast! It strengthens the Toby Carvery brand by associating the chain with a section of British society so many of us admire and value.

British brands can drive PR agency value through targeting campaign messages to reflect British values. British Food Fortnight reminds us how Britishness is something to celebrate and why brands can be proud of their British heritage. 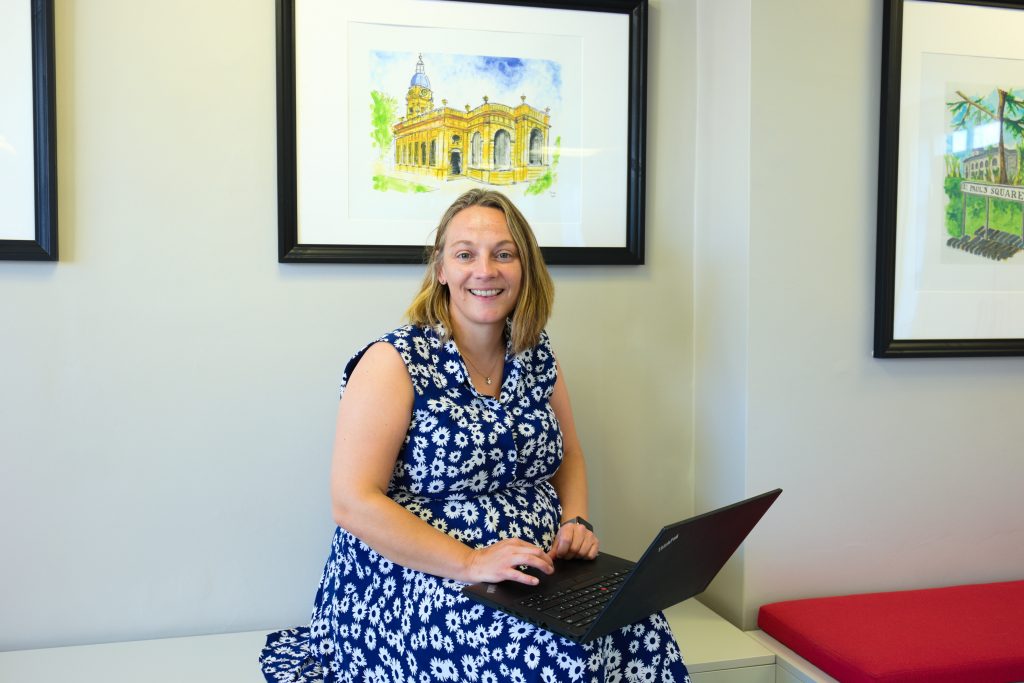 Is PR an art or a science? In the fight between creativity and strategy, who wins? And what about data? When it comes to measuring 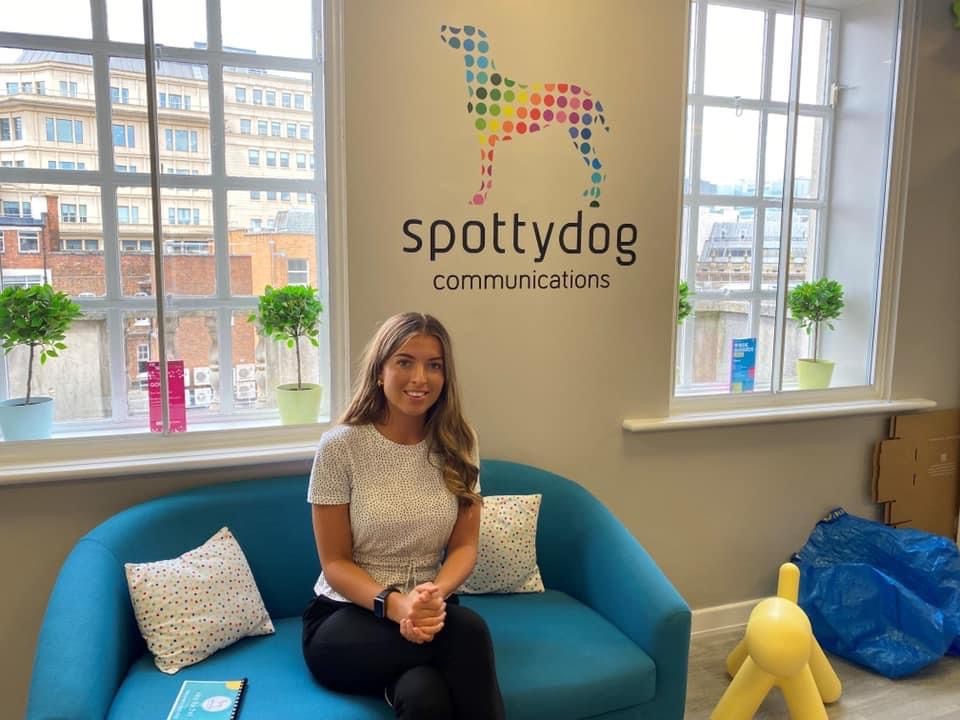 A first-class English graduate from Bournemouth University, Rachel Carroll landed her first full-time role as an Account Executive at spottydog after attending one of our 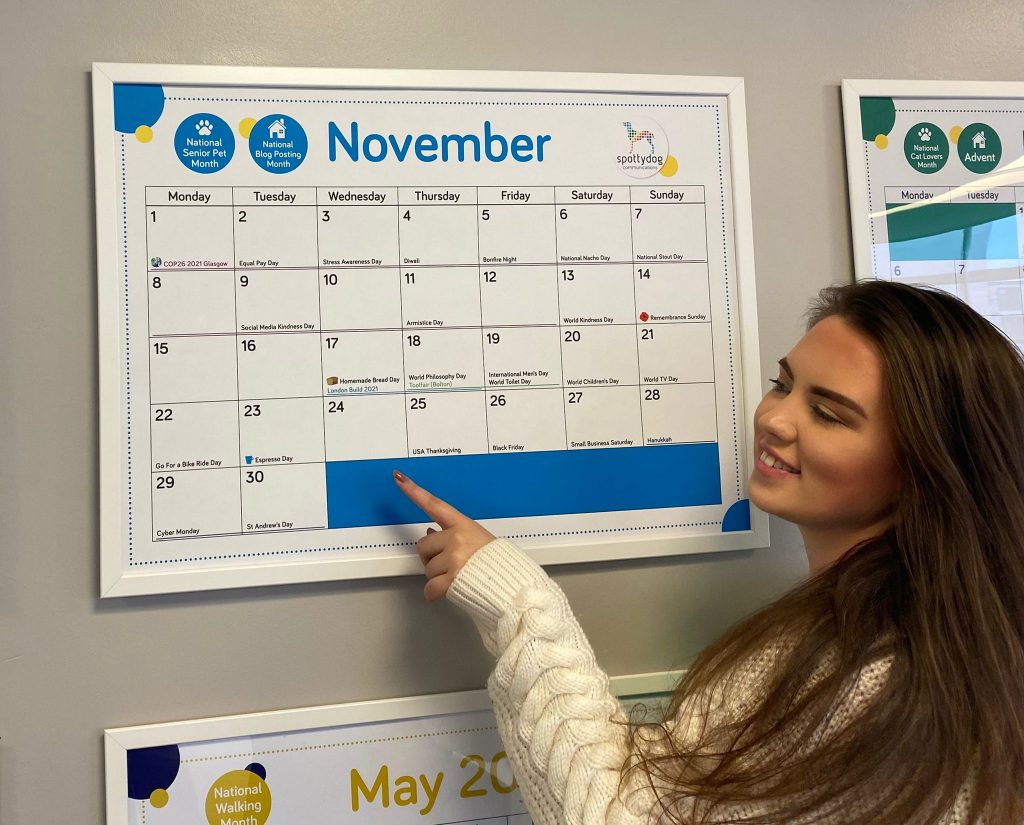 Planning your November content? Request a copy of our Opportunity Spots planner

With just two months of 2021 left, you’re probably wondering how you can squeeze the most out of your content. Whether you need some social